The Spirit of ‘47: The Challenge of Our Times in Two Charts

“We have indeed at the moment little cause for pride: as a profession we have made a mess of things.” — Friedrich Hayek, Nobel Prize acceptance speech (1974)

My wife, Jo Ann, and I are here in Oslo, Norway, celebrating the 75th anniversary of the Mont Pelerin Society, an international group of economists and political thinkers who gather every two years in various locations around the world.

I was actually born in the year that Friedrich Hayek and Milton Friedman, among others, established the Mont Pelerin Society. It’s named after Mont Pelerin, the town in Switzerland where the first meeting was held in 1947.

I’ve always felt a close friendship with the organization, having met both Hayek and Friedman. And it was Friedman who invited me to attend my first meeting in 1988 in Tokyo and who nominated me to be a member in 2002. I’ve been attending almost all the meetings ever since, and I have been a speaker several times. 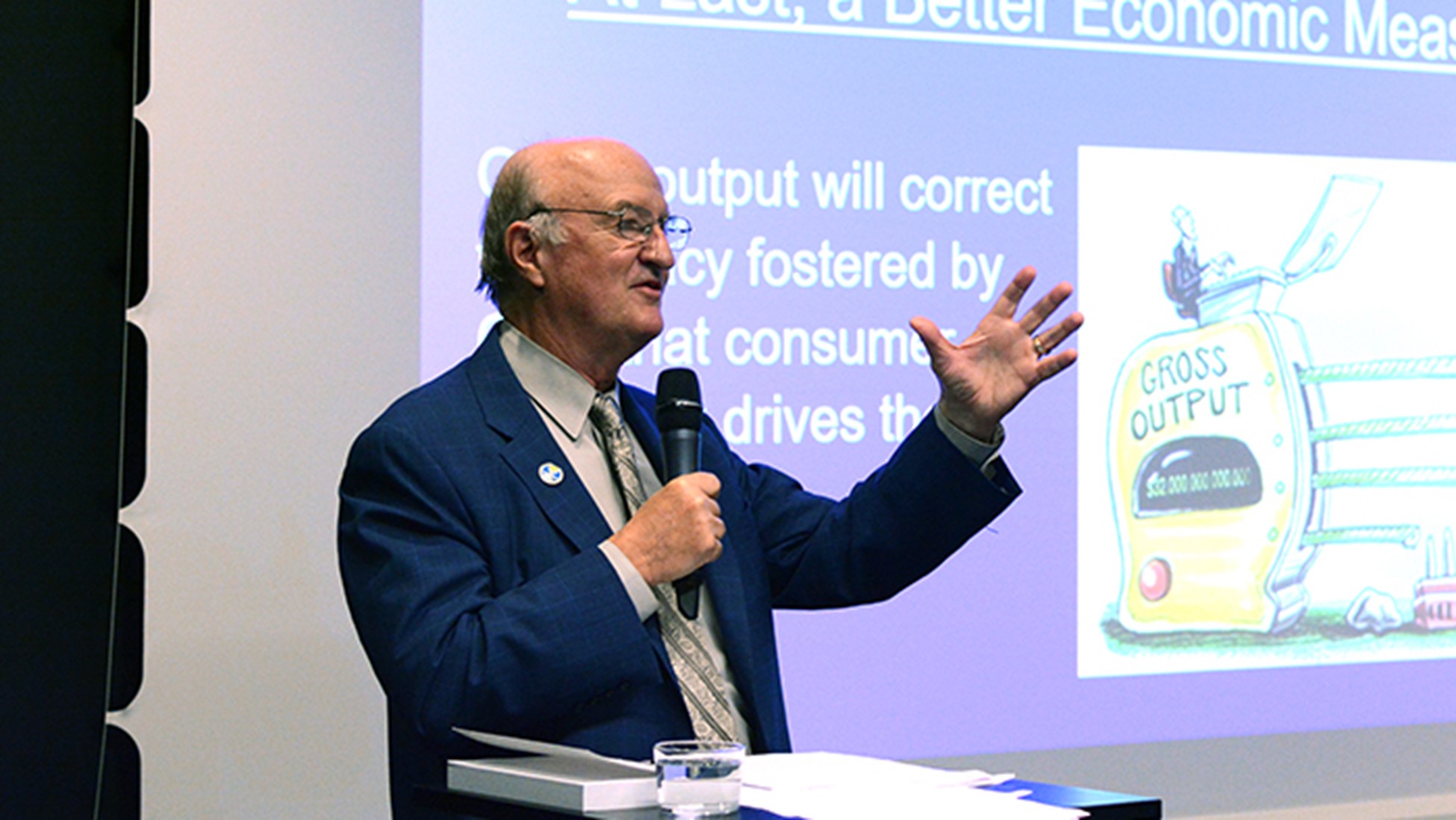 Speaking at the Mont Pelerin Society meetings in Seoul, Korea, in 2017, on gross output (GO).

Members come from all over the globe. It’s a great way to find out what’s going on without having to visit every country.

The purpose behind the Mont Pelerin Society was to find solutions to reverse the tide of socialism that engulfed the world in the 1930s and 1940s. You can read a short summary of the society here.

In the late 1990s, after the Thatcher-Reagan revolution and the collapse of the Berlin Wall and Soviet central planning, Milton Friedman once said that we had won the battle of ideas and perhaps it was time to close down the Mont Pelerin Society.

Unfortunately, Friedman was premature in calling for the end of the society.

Two Amazing Graphs Say it All

I showed the following two graphs at the conference  — both fiscal and monetary policy are out of control throughout the developed world.

It seems that every time there’s a crisis —  war, depression, a real estate collapse or a pandemic — government grows.

So far, we have not seen the law of diminishing returns in fiscal policy, nor have we been able to see a stable monetary policy. 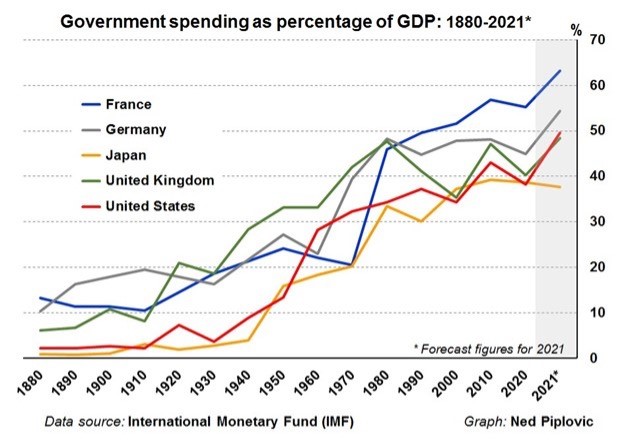 The ups and downs of monetary inflation: 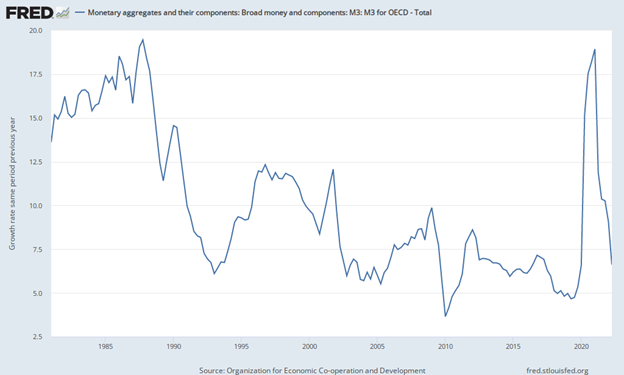 Looks like the freedom movement has an uphill battle to reverse the tide. Can we ever have a world of stable money and sound finances?

But I remain an optimist. We have the solutions to our problems if only we have the leadership to enact them.

It had to be a Bronx Bomber!

It was also fitting that the record was broken 61 years later.

I was privileged to see Judge hit a home run several weeks ago in Angels stadium. 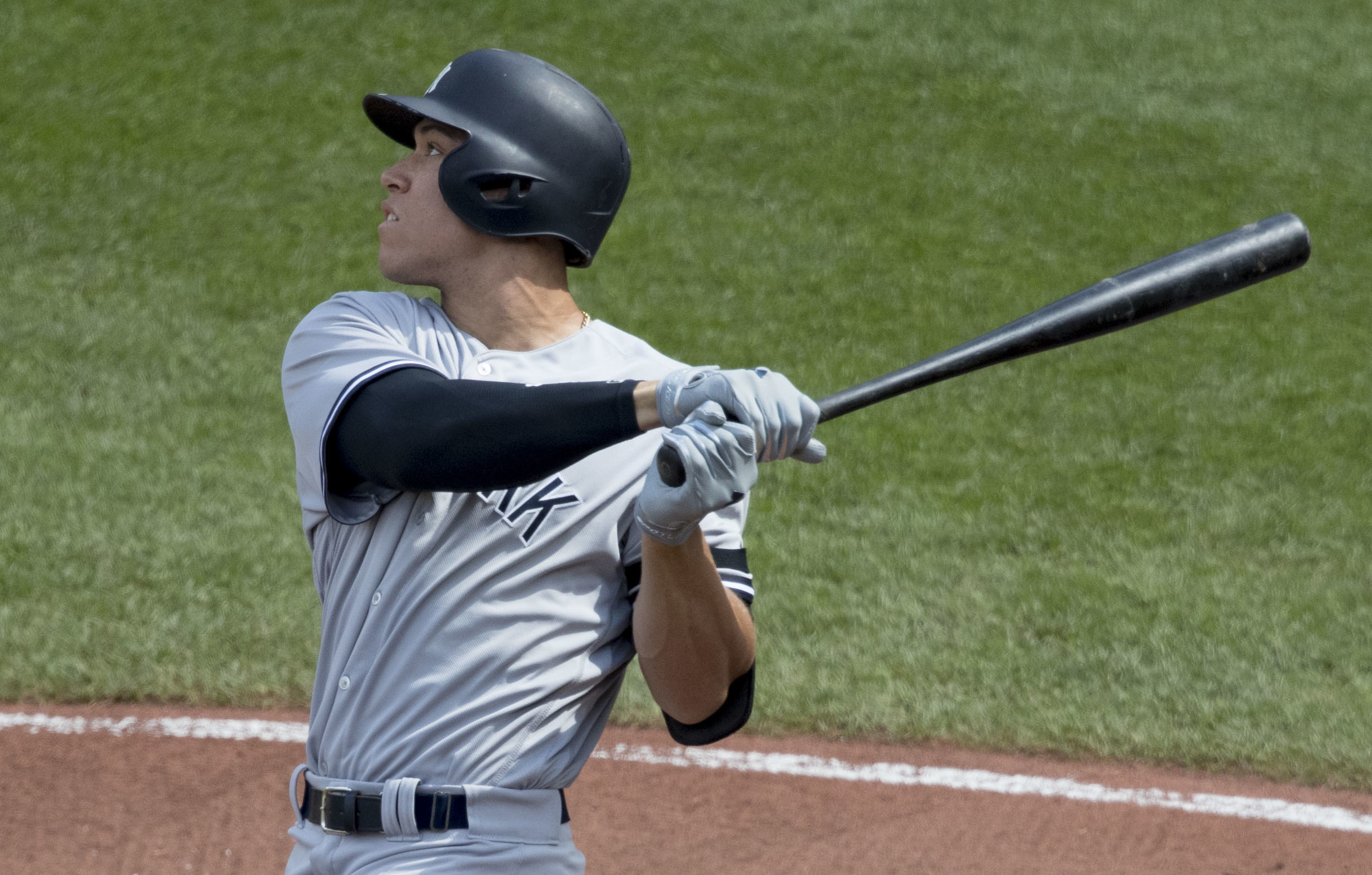 He reminds me a lot of Mickey Mantle, who was handsome and humble when he rounded the bases. The difference is that he’s seven inches taller than Mantle.

And yet Mantle’s home runs were gigantic, a few flying over 500 feet. In fact, none of the current home run hitters can hit the ball as far as Babe Ruth, Jimmy Foxx and Mickey Mantle, according to baseball historian Bill Jenkinson. I recommend his book, “Baseball’s Ultimate Power” written in 2010: 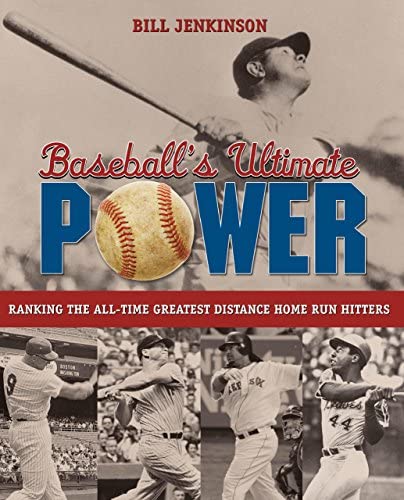 I still think Babe Ruth is the greatest home run hitter ever, having hit 60 home runs in 154 games (Maris and Judge played 162 games a year). He is also alleged to have hit one homer over 600 feet.

And while Barry Bonds hit 73 home runs in 2001, and Mark McGwire and Sammy Sosa hit 70 and 66 home runs, respectively, they did it during the steroids era. However, Ruth, Maris and Judge fortunately hit their homers without the use of performance-enhancing drugs.